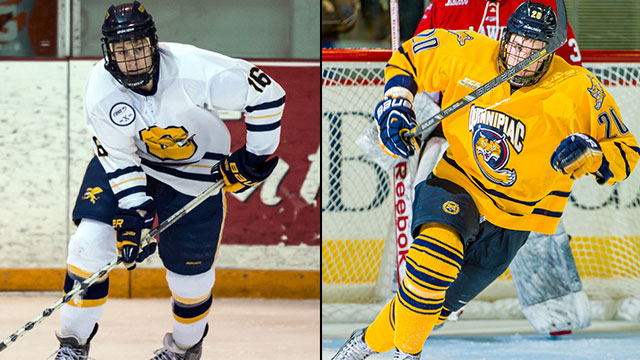 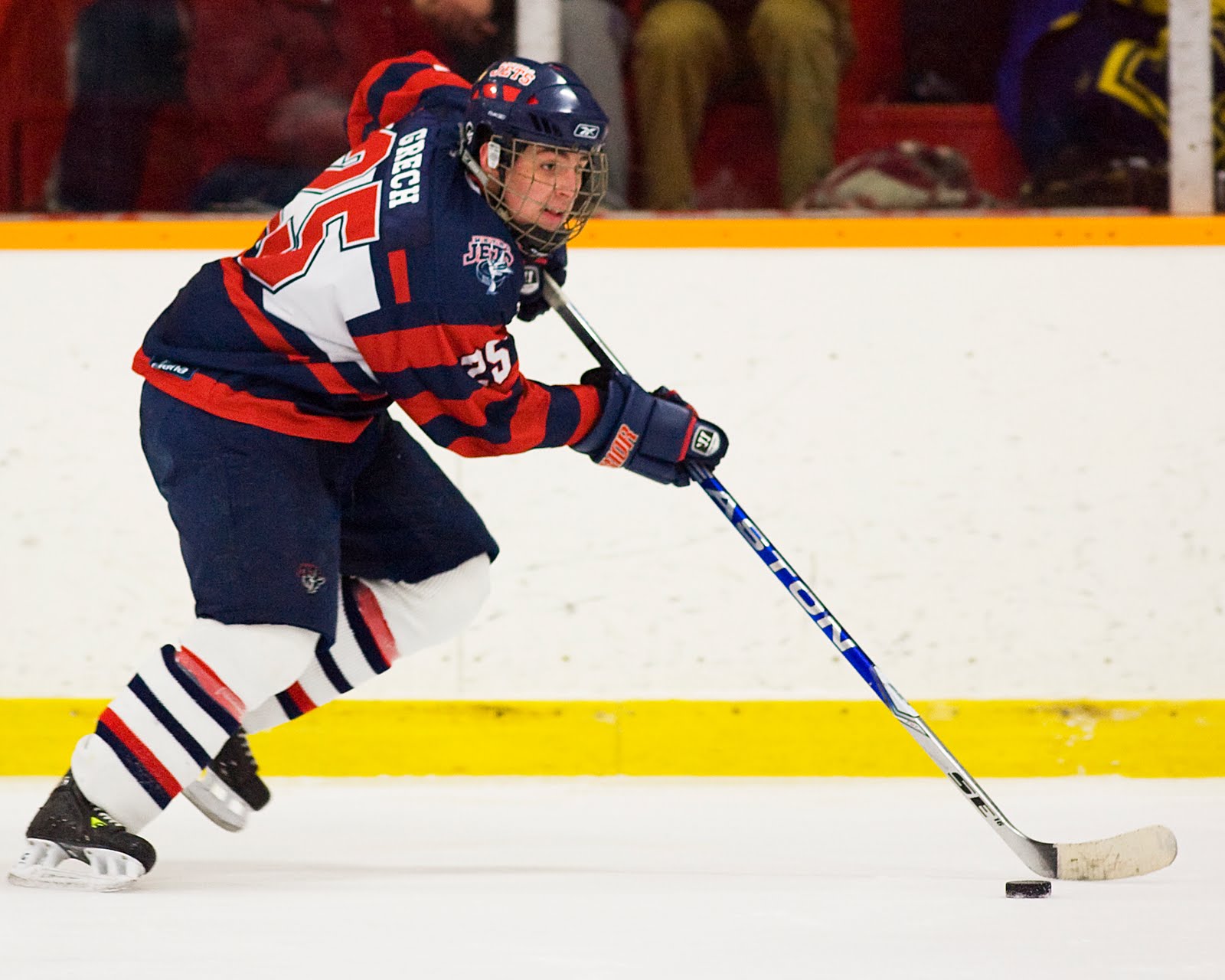 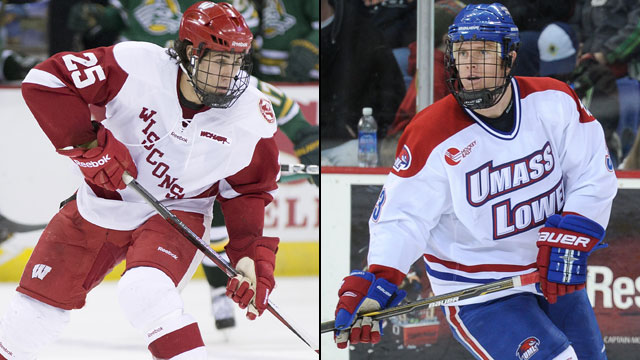 NCAA’s Growing Influence NHL.com examines the rise of NCAA alums in the NHL. Making ‘The Choice’ Justin Bourne shares what led him to choose NCAA hockey.